In 2021 MSSA was entrusted in upgrading the Zejtun Skatepark as the previous ramps that once were installed, had been completely remove due to being unrepairable. Although MSSA was given very little budget to replace the ramps, we came up with a design that would be very suitable for beginners and will not cost the council a lot to build. 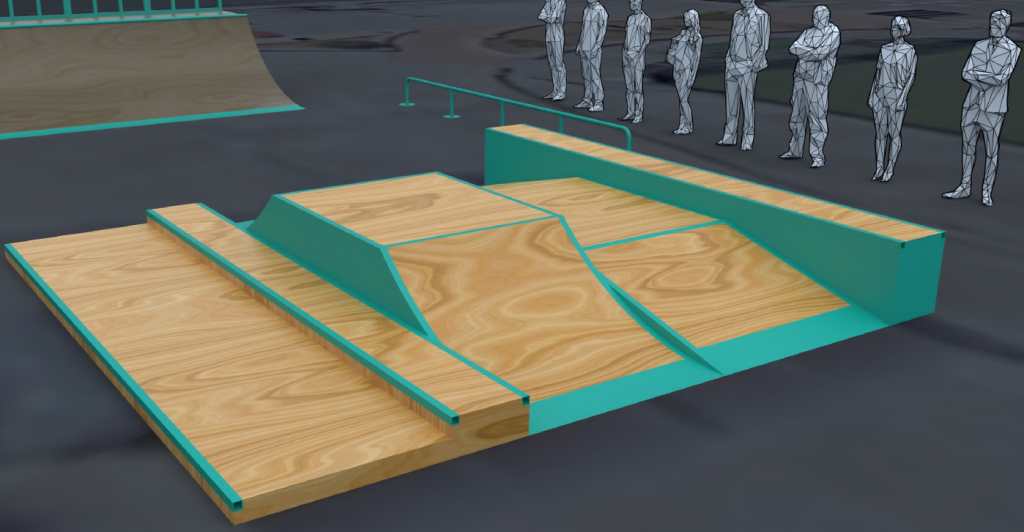 With the help of Agenzija Zghazagh, we organised workshops to include the youth in the area in every step of that way. The first step was to propose the design to the youth and hear their feedback on the design. Once it was approved by them, we started with the fabrication of the ramps. 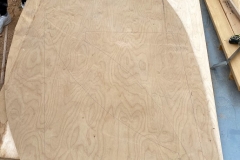 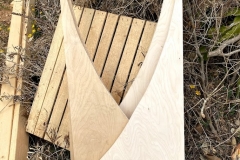 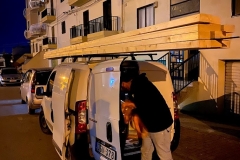 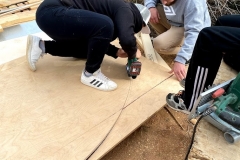 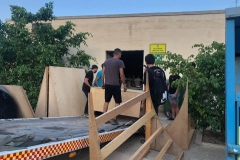 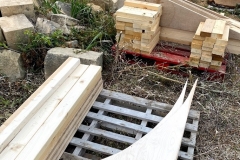 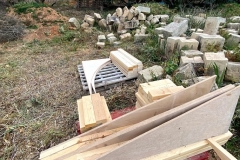 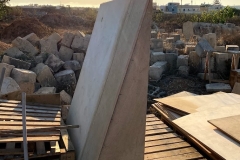 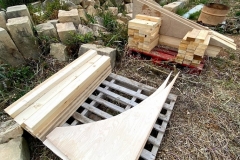 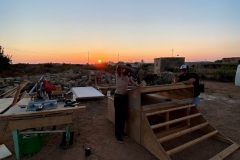 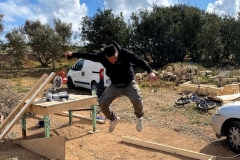 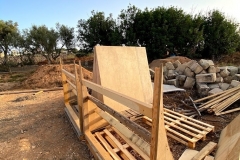 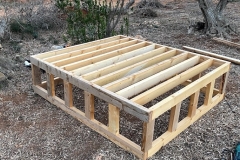 The next phase of the project was to transport the frames of the ramps to the skatepark and start the installation via workshops with the youth of the area. During the workshops, we explained to the youths how the ramps were built and gave them hands on experience using power tools to finish the ramps with them on site. Over a series of workshops during a very hot summer, we finished of the ramps and got them installed. 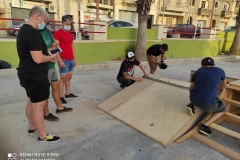 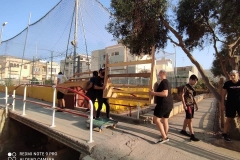 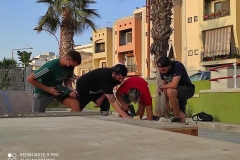 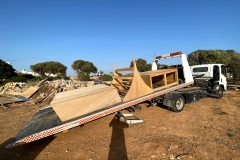 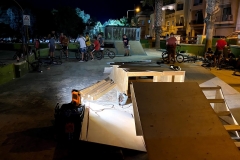 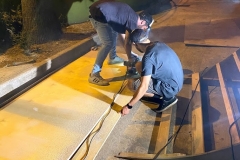 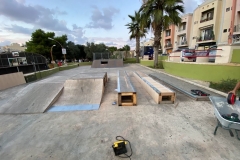 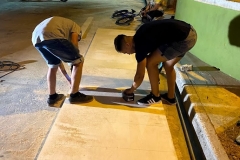 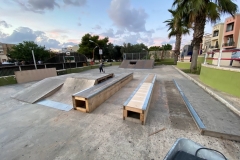 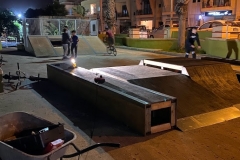 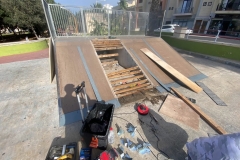 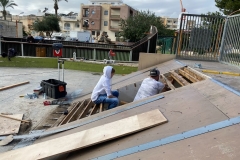 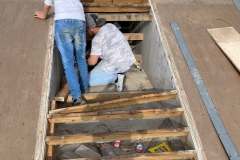 Like:
1
Date:
January 4, 2022May 1, 2022
Categories:
Completed Projects
Author:
Naja
Community
Youths were involved in the Design and Implementation of the new ramps added to the existing skatepark in Zejtun via workshops.

This website uses cookies to improve your experience while you navigate through the website. Out of these cookies, the cookies that are categorized as necessary are stored on your browser as they are essential for the working of basic functionalities of the website. We also use third-party cookies that help us analyze and understand how you use this website. These cookies will be stored in your browser only with your consent. You also have the option to opt-out of these cookies. But opting out of some of these cookies may have an effect on your browsing experience.
Necessary Always Enabled
Necessary cookies are absolutely essential for the website to function properly. This category only includes cookies that ensures basic functionalities and security features of the website. These cookies do not store any personal information.
Non-necessary
Any cookies that may not be particularly necessary for the website to function and is used specifically to collect user personal data via analytics, ads, other embedded contents are termed as non-necessary cookies. It is mandatory to procure user consent prior to running these cookies on your website.
SAVE & ACCEPT